Skip to content
The London Development Agency (LDA) is deciding to extend its programme of free support and advice seminars for small and medium sized businesses (SMEs) of the capital.
In 2009, the Agency has involved organisations such as KPMG, PricewaterhouseCoopers (PwC), Deloitte and Ernst & Young in providing expert advice to more than 1000 SMEs to help them survuve and recover during the economic donwturn. The LDA and its partners have so far hosted 11 seminars to encourage encouraged entrepreneurs to consider new strategies for success, to discuss on topics such as identifying alternative sources of finance, expanding a business through effective human resource management and successfully tendering for public sector contracts.
After that Pwc hosted the last seminar, which took place last week, due to the success of the events, a new series of meetings is now being planned for early 2010, a LDA statement reports.
The seminars were introduced by the LDA as part of the Mayor of London’s Economic Recovery Action Plan, announced in December 2008, and were aimed at providing immediate support to businesses.
FinSMEs
02/12/2009 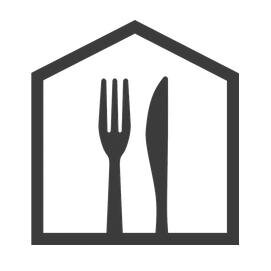