Home » Article One Partners Raises $3M in Series A Funding Round

Skip to content
Article One Partners, LLC, a New York-based global online community that legitimizes the validity of patents, announced has closed a $3m Series A round of private equity funding.
Venture capital firm General Catalyst Partners participated in the round.
Article One also announced the appointment of Paul DiGiammarino as President and Ray Felts as Chief Operating Officer of the company.
FinSMEs
15/12/2009 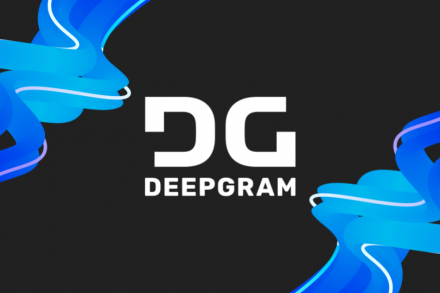