Skip to content
Ansca, Inc., the Palo Alto, CA-based maker of Corona, the platform that enables designers, engineers, and non-traditional developers to quickly create and share applications designed for the Apple iPhone, announced it has received a $1m equity financing from Merus Capital.
The funds will be used to expand company operations in both the development and dissemination of their mobile app building products.
Commenting on the future plans of Ansca Mobile, Carlos Icaza, co-founder and CEO of the company, was reported as saying: “We will bring in more world-class engineers to help us deliver on our vision.
“Our mission is to lower the barrier for developing mobile apps and making it accessible to a much wider range of developers, not just traditional programmers”.
Based in Palo Alto, CA, Merus Capital, a venture capital firm founded in 2007 by ex-Google and ex-Microsoft executives, is focused on investing in the next generation of software and Internet entrepreneurs.
FinSMEs
01/12/2009 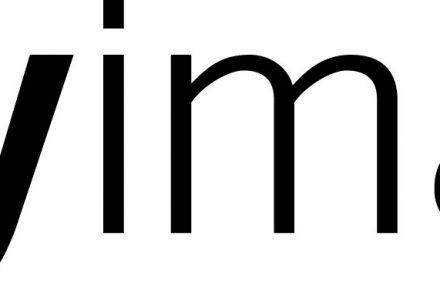 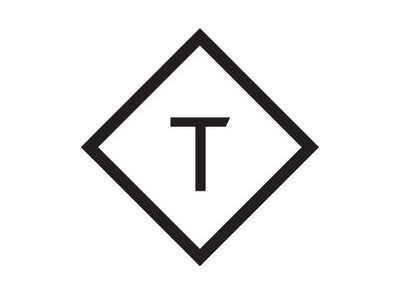