Skip to content
UK Prime Minister Gordon Brown announced the Government’s intention to develop a proposal for a new growth fund to provide finance for companies looking to invest and grow.
The announcement followed the publication of Christopher Rowlands’Growth Capital Review,  which was announced in the New Industry, New Jobs strategic plan released on 20 April 2009 and launched on 3 June 2009.
The review, carried out by an advisiory group of experts*, showed that a permanent gap exists for businesses looking for between £2m – £10m in growth capital and that neither banks nor equity investors are likely to fill this gap in the near future.
According to the report, Government intervention should ensure that small and medium sized businesses (SMEs) have the access to finance they need as the economy recovers and new opportunities emerge.
Commenting on the conclusions of the report and speaking about the future plans to support businesses, Gordon Brown was reported as saying: “We are publishing today the Rowlands’ Report which shows that we have too many small and high growth companies that need capital to grow – and therefore better access to finance. “Where there has been market failure in the past, our new innovation fund will provide support to high-tech start-up businesses growing to £1 billion as a fund over the coming years.
“And where there is a gap also in finance for companies looking to expand, we propose a Growth Capital Fund, a credible channel for private capital to invest in established and growing SMEs”, he added.
*The advisory group carrying out the review included:
– Christopher Rowlands, Ex Managing Partner for Asia, 3i,
– James Caan, CEO Hamilton Bradshaw,
– Christina McComb, PUK,
– Gordon Murray, Professor of Entrepreneurship, Exeter University,
– Ray Perman, Scottish Enterprise,
– David Quysner CBE, Chair Abingworth
– Danny Truell, CIO Wellcome Trust.
FinSMEs
24/11/2009 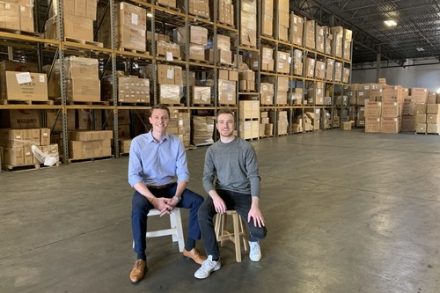 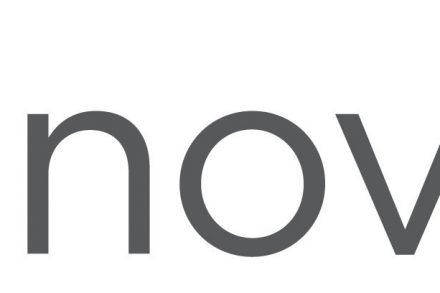