Skip to content
The Federation of Small Businesses (FSB) has opened its £500,000 Disaster Recovery Fund for its members in Scotland, Lancashire and Cumbria and the North East of England, which have been adversely affected by recent heavy rain and flooding.
The FSB,  one of the UK’s leading business organisations with over 215,000 members, is providing loans of up to £5,000 to help small firms cover costs associated with keeping their business trading and with repair of their premises. The loans are interest-free for one year and then subject to the Bank of England’s base rate of interest.
The fund, established in June 2007 when severe flooding across the UK caused many of its members to face severe hardship, was opened to small businesses in the North East of Scotland on November 4, 2009.
For detailed information, visit http://www.fsb.org.uk/default.aspx?id=167&loc=021
FinSMEs
21/11/2009 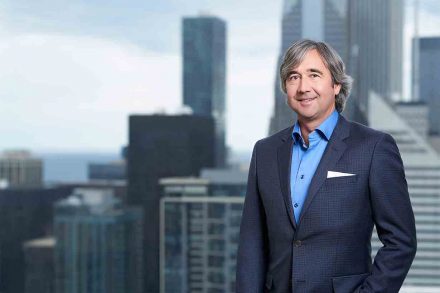