Skip to content
Xigen SA, a Swiss biopharmaceutical company, with a focus on inflammation, announced the completion earlier this year of a €20m (CHF 20m) Series B financing round from existing investor Tilocor Life Science.
Xigen develops innovative therapeutic peptides for a broad range of diseases with underserved medical needs and proven commercial value, with a focus on inflammation.
The round allowed Xigen to complete a first-in-human Phase I study of its lead peptide drug candidate XG-102 administered intravenously. The funds will also enable the company to further clinical development of XG-102 in target indications in the field of inflammation, as well as advance the development of several other drug candidates derived from its proprietary pipeline.
The company was founded in 2002 as a spin-off from the University Hospital of Lausanne (CHUV) in Switzerland. Its CEO and co-founder, Dr. Christophe Bonny, is a renowned molecular biologist with over a decade’s research expertise on intracellular peptides and signalling.
Xigen obtained CHF 26m in a Series A financing round in 2005.
The company currently has 20 employees.
FinSMEs
16/11/2009 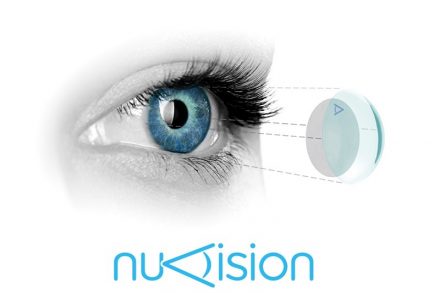