Skip to content
Sequans Communications, a 4G chipmaker, has raised an undisclosed amount of capital to fund its Long Term Evolution (LTE) development program.
The round was led by Alcatel-Lucent (Euronext Paris and NYSE:ALU) and Motorola Ventures, the investment arm of Motorola (NYSE:MOT), with participation from Sequans’ other existing investors.
Sequans, which already supplies WiMAX chips to equipment manufacturers and mobile operators globally, recently announced its expansion in LTE, stating its intention to develop LTE and WiMAX semiconductor solutions in parallel.
The funds will be used to accelerate its LTE development timeline and add resources to its dedicated teams. The company intends to demonstrate its first LTE samples in early 2010 in support of pre-commercial operator trials.
Sequans is based in Paris, with additional offices throughout the world, including USA, United Kingdom, Israel, Japan, Hong Kong, Singapore, and Taiwan.
FinSMEs
19/11/2009 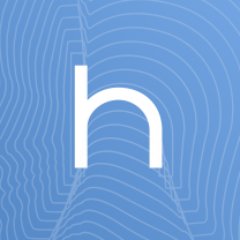 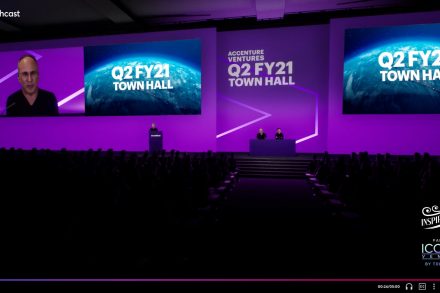