Skip to content
Millennial Media has completed its $16m Series C round of growth funding.
The round was led by New Enterprise Associates (NEA) with participation from existing investors Bessemer Venture Partners, Columbia Capital, and Charles River Ventures.
The proceeds will be used to continue to strengthen the company’s position as the leading mobile ad network in the U.S., to finance accelerated international expansion, and wider-penetration of its mobile media planning platform for agencies.
Commenting on the funding Paul Palmieri, President and CEO of Millennial Media, said: “We chose to raise this round of growth capital to continue to drive the growth of the overall market and expand our substantial leadership position in it by focusing on the needs of advertisers”.
Launched in May 2006, Millennial Media is headquartered in Baltimore, Maryland, and has offices in New York, Los Angeles, San Francisco, Chicago and London.
FinSMEs
16/11/2009 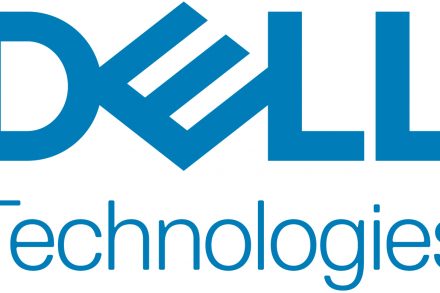