Skip to content
eCommera, a London, UK-based provider of e-commerce services to the retail industry, has secured £1.3m in investment from private equity group ePlanet.
This round of funding takes the total raised by the company in 2009 to over £6m.
The funds will be used to drive the geographic expansion with an initial focus on Europe.
This financing comes two months after eCommera secured £5m in a round led by Frog Capital in conjunction with West Coast Capital and GP Bullhound. 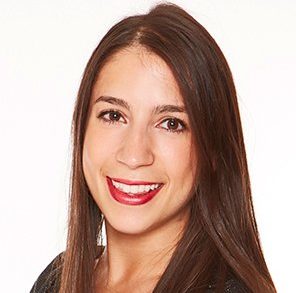