Skip to content
Immunet, a Palo Alto, CA-based developer of antivirus technologies, announced today that it has raised $2m in an oversubscribed Series A equity financing.
The round was led by Altos Ventures with participation from Atlanta-based TechOperators.
Ho Nam, General Partner of Altos Ventures, has joined the board of Immunet.
The company launched its first product, Immunet Protect, a free, cloud-based antivirus application, in August 2009.
FinSMEs
19/11/2009 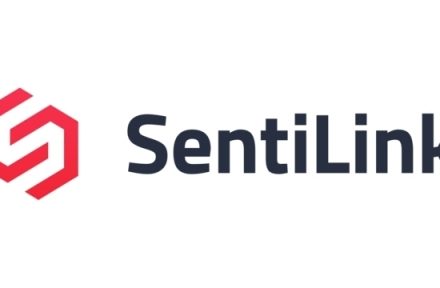