Skip to content
The France’s Strategic Investment Fund (Fonds Stratégique d’Investissement) has announced two acquisitions.
These investments include the participation in the equity of a new company which is going to develop batteries for electric cars, and of Avanquest Software, a software developer and publisher.
The first participation, alongside Renault, Nissan and the Commissariat à l’Energie Atomique (CEA), aims to create a French joint company targeted to develop, produce, commercialise and recycle batteries for electric vehicles in the production site of Flins.
The stake in Avanquest Software will be part of a €8/9m capital increase in 2010. The funds from the investment will allow the company to accelerate development of its innovative projects.
FSI is a limited company owned 51% by Caisse des Depots and 49% by France Government, which makes minority investiments in the equity of companies with industrial projects that can add value and competitiveness for the economy.
FinSMEs
18/11/2009 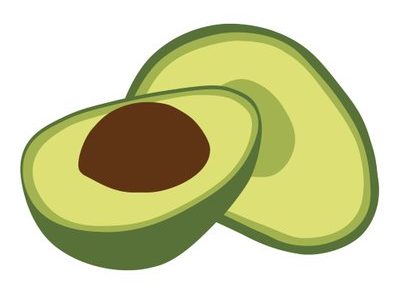 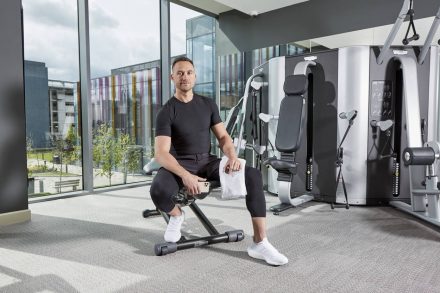