Skip to content
Watercooler Inc., a developer of fan communities and social games with more than 26m users, announced the closing of a $5.5 million Series B funding round led by Betfair, the online betting community.

The round included existing investor Menlo Park, CA-based Canaan Partners, which was the leading investor in the company’s Series A funding round.

Mountain View, CA-based Watercooler will use the round to fund further development of fantasy sports and social games on Facebook and other platforms. The company recently launched FanSection Fantasy Football 2009, a commissioner-style fantasy football game available on Facebook. Earlier this year Watercooler’s 2009 Bracket Challenge application was the largest college basketball tournament game on Facebook with over 1.7m active users, easily surpassing all other bracket games combined.

As part of the deal, Betfair’s US president, Gerard Cunningham, joins the Watercooler board. 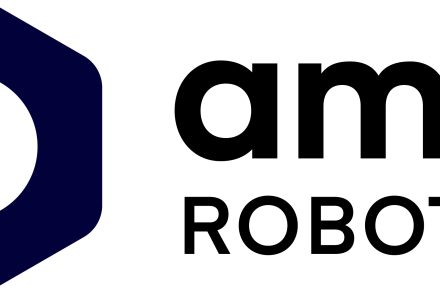