Skip to content
Beringer Capital, a Toronto-based investment and financial advisory firm that focuses on the marketing services, communications and specialty media industry in North America, announced that Michael Sifton and Josef Prosperi have joined the company as Managing Partners.
Mr. Sifton has had a distinguished 20-year career in the newspaper publishing business. He was President & CEO of family-owned Armadale Communications from 1988 to 1996. From 1996 to 2001 he held various positions, including President, at Hollinger Canadian Newspapers.
Most recently he was President & CEO of Osprey Media from its formation in 2001 until August 2007 when it was acquired by Sun Media. He was appointed President & CEO of Sun Media, a position he held until November 2008.
Mr. Prosperi has worked closely with the management teams of both private and public companies and has deep experience in due diligence and all aspects of deal negotiations. He has served on the boards of a number of companies, including Osprey Media Income Fund, CTVglobemedia, SERTA Inc., and General Nutrition Centers.
According to Perry Miele, Chairman of Beringer Capital, the addition of Mr. Sifton and Mr. Prosperi to the Beringer team is the first step in a significant expansion of the firm’s investment activities. He said: “We believe there are attractive investment opportunities in our sector of the industry in North America.
“Mike and Joe bring skills and experience that further enhance our own expertise and track record of success and give us access to more and larger opportunities. Both are seasoned executives who know how to work with senior management to develop and implement aggressive growth strategies. This is a core element of our investment strategy at Beringer”.
FinSMEs
19/10/2009 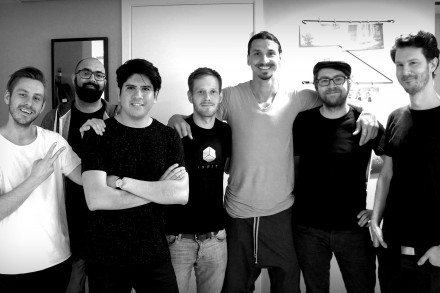