Skip to content
Skyvision, a UK-based provider of IP services over satellite and terrestrial fibre optic systems, raised $25m from Citi Venture Capital International.
Skyvision has coverage over 120 countries and currently operates in more than 50 countries around the world with sales in 2009 estimated to exceed US $80m. SkyVision is a leader in its field in Africa where it services the largest and most respected telcos, mobile operators, corporations and public sector customers.
The company is controlled by Cyphertech and Shamrock, the investment arm of the Roy E. Disney family.
The investment will be made through a wholly owned subsidiary of the Citigroup Venture Capital International Africa Fund L.P (CVCIAF), a private equity fund advised by Citi Venture Capital International.
After it, Cyphertech and Shamrock will hold approximately 30% each, CVCIAF will hold approximately 23%, and the remainder will be held principally by management and employees.
FinSMEs
15/09/2009 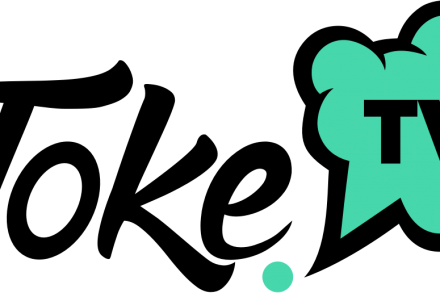 By FinSMEs Published on August 9, 2010
Germany