Skip to content
Mayor of New York Michael R. Bloomberg welcomed the first 27 businesses to the City-sponsored 160 Varick Street Incubator.
According to an official press release, more than 300 startups have applied to lease space at the incubator, which is now fully subscribed. It will be expanded during the Autumn to offer space to another 15 companies.
Bloomberg also pledged to create up to 4 other incubators, which could host about 150 startups.
The action is part of the Bloomberg Administration’s Five Borough Economic Opportunity Plan, the strategy to bring New York City through the current economic downturn as fast as possible.
FinSMEs
01/09/2009 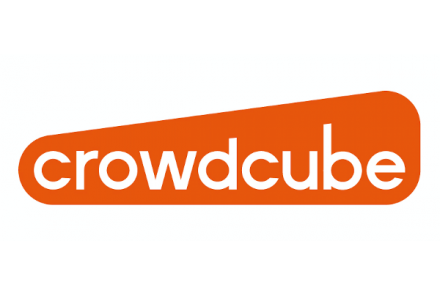