Skip to content
ScottishPower has increased its chance of obtaining part of the £1 billion that the UK Government has on offer to develop carbon-capture technology.

According to a statement by ScottishPower, its carbon capture and storage (CCS) consortium set out to deliver the UK’s first commercial size CCS system operating from a coal-fired power station by 2014, is being joined by Shell U.K Limited and National Grid.

The Consortium is in the process of submitting a bid for the UK Government’s CCS competition.

Shell is a global leader in exploration and production of oil and gas and is already taking part in a variety of projects to capture and geologically store CCS – this makes the company ideally placed to be part of the CCS consortium.

National Grid is the owner and operator of the UK’s gas pipeline system and has expertise in high-pressure pipelines. The companies are joining the Norwegian CO2 removal specialists Aker Clean Carbon already in the ScottishPower consortium. 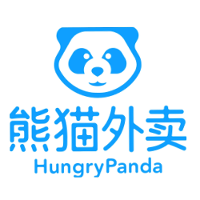 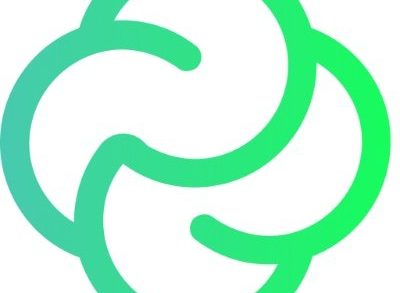