The transaction is subject to necessary Regulatory approvals and is expected to complete by the end of 2009.

According to a RBS statement, the agreement follows the completion of the strategic review to exit its banking businesses in Vietnam, the Philippines, Taiwan (except the Securities business) and Pakistan in an effort to refocus the Group’s geographic reach across a smaller number of key markets.

The acquisition of RBS Pakistan, which has 75 branches in 24 cities, will expand MCB’s network of outlets to 1,139. 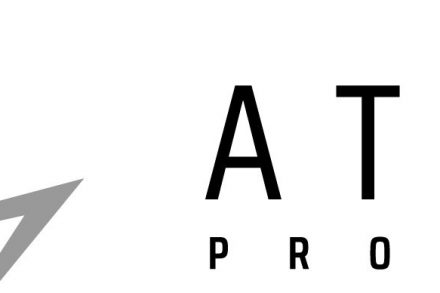