Skip to content
The European Investment Fund (EIF) has announced today an investment in Bullnet Capital II, a fund targeting early-stage technology companies, mostly in Spain.According to a EIF statement, the first closing of Bullnet Capital II was completed at €25m and the fund will be managed by Madrid-based manager Bullnet Gestión.

The investment is made on behalf of Neotec, a €183m fund-of-funds targeting the Spanish technology market and for which the EIF is advisor, under the European Commission Competitiveness and Innovation Programme (CIP-GIF1).

Neotec is an initiative launched by the Spain’s Centre for Industrial Technological Development, which aims to support the creation and development of new technology-based firms. 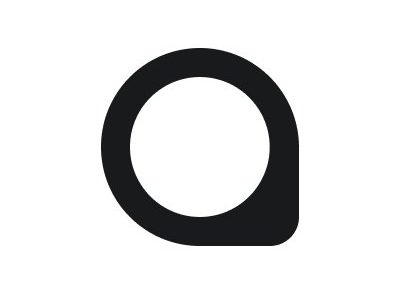 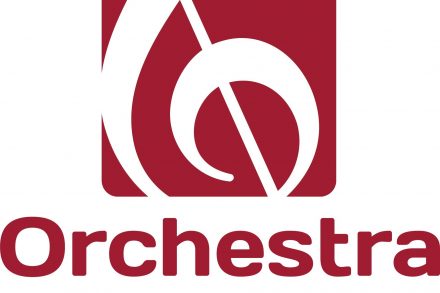