Skip to content
Investments in private equity during the first six months of 2009 fell to €8,5bn, 65% less than the first semester the previous year, according to data released by the European Private Equity &Venture Capital Association (EVCA).

The impressive trend is confirmed by the figures concerning the total amount of funds raised in the first six months of 2009, which are 86% lower than in the second semester of the previous year.

Investments
In the second quarter to June 2009, the number of companies receiving private equity decreased by 8%, compared with the first three months of the year; the amount invested fell by 16% to €3,9bm.
Any investment stage was hit by the crisis:
– buyouts fell by 14% to €1,6bm;
– growth capital by nearly 50% to €622m;
– venture capital fell by a quarter to €728m.

By contrast, good news came from buyouts of small and mid-market companies, which recovered in the second quarter, up 24% to €1,3bn, now accounting for 4/5 of all buyouts by value.
EVCA’s figures show that more than a half of all deals were follow-on investments, in comparison with 44% at the same period of 2008.

Fundraising
In the second quarter, fundraising increased by 18% to €3,2bn compared with the first three months of the year, with buyouts raising by 28% to €1.9bn and growth capital funds by about 50% to €205m. 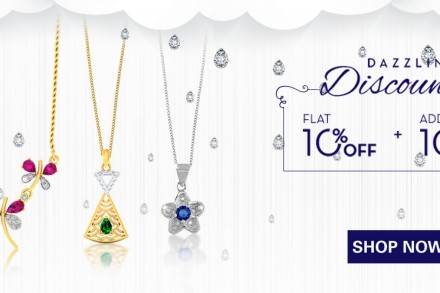 Joolz Raises $500K in Pre Series A Funding Round

By FinSMEs Published on January 1, 2015
Canada