The round was led by Madrona Venture Group, with participation from ADDITION, GV, Tom Preston Werner, Roger Bamford and existing institutional investors CRV and Quest Ventures. In conjunction with the funding, S. Somasegar, Managing Director at Madrona, will join the Fauna board of directors. In addition to the funding, Former Okta executive Eric Berg joined as CEO while former Snowflake CEO Bob Muglia joined as Chairman of the Board.

Berg is a seasoned enterprise software and SaaS leader. Formerly the Chief Product Officer at Okta, he helped grow Okta from its inception to a global leader in identity with 1300 employees, 4500+ customers and over $300M in revenue as a publicly traded company. Microsoft veteran and former CEO of Snowflake, Bob Muglia, has joined Fauna as Executive Chair and investor, as well. Muglia brings to Fauna over three decades of experience in development tools, databases, and cloud infrastructure. Evan Weaver, co-founder at Fauna, will take on the role of CTO.

FaunaDB offers a web-native GraphQL API that is accessible directly from a browser, mobile client or serverless function. Its serverless query language (FQL) further speeds up development by facilitating queries that encapsulate custom business logic spanning relational, document and graph data. Developers can connect to it using a myriad of JavaScript frameworks such as React, Vue, Next, Angular, and Nuxt, as well as languages such as Python, Go, Ruby, Java, and Scala. FaunaDB also integrates with developer tools such as Microsoft VS Code and serverless platforms such Amazon AWS Lambda, Google Cloud Functions, Microsoft Azure Functions, Netlify, Vercel, and Cloudflare Workers.

The company has a user community of over 25,000 developers. 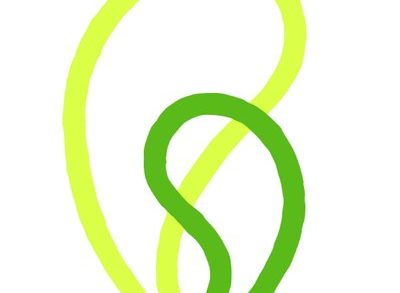