The company intends to use the funds to enable further European expansion and to leverage its vast data pools to improve financial and clinical outcomes for both screening providers and governments.

Founded in 2018 by Swiss entrepreneur Jonas Muff and Hasso-Plattner-Institute alumnus Stefan Bunk, Vara provides a CE-certified machine learning software platform that allows radiologists to focus on detecting cancers in mammograms by filtering out the healthy studies from their worklist, allowing them to focus on the complex cases that require urgent attention. The platform can be used across multiple workstations.

The company, which has a team of over 25 medical specialists, engineers and entrepreneurs, has already formed alliances with radiology groups and teleradiology providers to bring Vara to screening programs across Europe, including Germany, Spain, Poland, Austria, Switzerland and is in advanced discussions to set up collaborations in the United Kingdom.

Vara’s team of 25 medical specialists, engineers and entrepreneurs is based in Berlin, Germany. 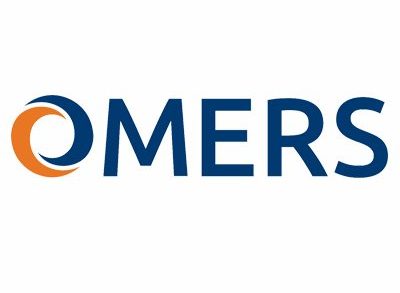 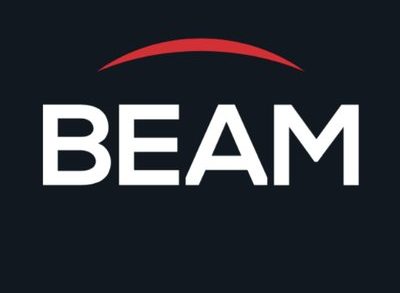 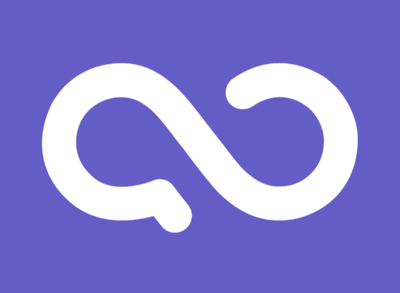