The fundraise generated interest from existing and new investors. The final close of the fund is expected before the end of 2020 with a target of €250m.

Similar to AVP Diversified I, AVP Diversified II will continue to focus on key geographies: both coasts in the United States, Europe, Israël and Asia with a particular focus on China. On an opportunistic basis, the fund may also invest in funds established in other emerging regions globally. The team will aim to invest in seed, early and growth stage top- Paris – London – New York – San Francisco – Hong Kong tier tech-focused funds. It will also invest in secondary opportunities.

AVP Diversified II will continue to be managed by an experienced team led by Dominic Maier, who is promoted to Partner of AVP at the occasion of the launch of AVP Diversified II. He will benefit from the support of teams in London, Paris and Hong Kong.

Prior to joining AVP in 2017, Maier was a Vice President at Adams Street Partners in the Global Primary Investment team based in London. He gained extensive experience evaluating funds ranging from technology and life sciences venture capital, growth capital and buyout funds, as well as monitoring investments as a member of Advisory Boards. Before that, Maier worked at EY in their Financial Services Business Modelling team where he worked on transactions in the banking and asset management sub-sectors.

AVP Diversified I, a €150 million vehicle raised in 2017, has now been deployed. 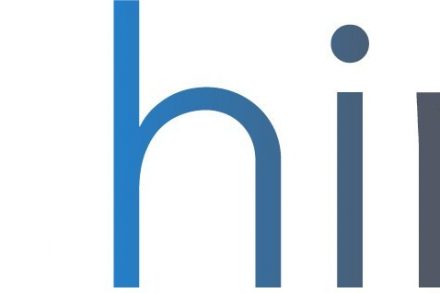 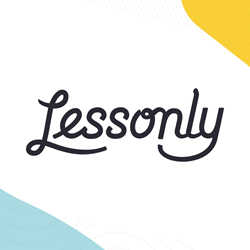 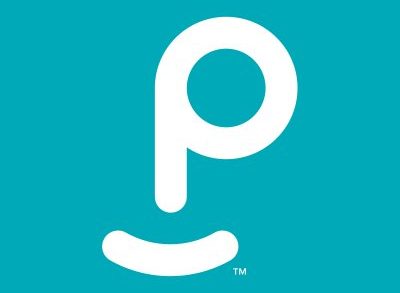