The round was led by RedBird Capital Partners with participation from CJ Entertainment and Merchandising (CJ ENM), the studio behind the multiple Academy Award-winning Parasite, led the round, and current investors including the Ellison family and Tencent Holdings Ltd.

The company intends to use the funds to further expand its global reach across its film, television, animation and interactive platforms.

The company has produced some of the most successful action-adventure movies of all time with more than $5.8 billion in worldwide box office to date.

This year, the studio has five feature films slated to premiere, including Top Gun: Maverick, The Old Guard, Without Remorse, Snake Eyes and The Tomorrow War and begins production on the seventh and eighth installments in the Mission: Impossible film series.

The Interactive division recently released The Walking Dead: Saints and Sinners. Skydance also just launched a New Media division to reach gamers and non-gamers with story-focused experiences on emerging platforms. In 2017, the company formed Skydance Animation and is set to produce a slate of original animated programming for both film and television.

Through this partnership with entertainment company CJ ENM and Studio Dragon, Skydance will collaborate across both studios’ vast libraries to create compelling stories for a global audience in addition to strengthening its presence within the APAC region. 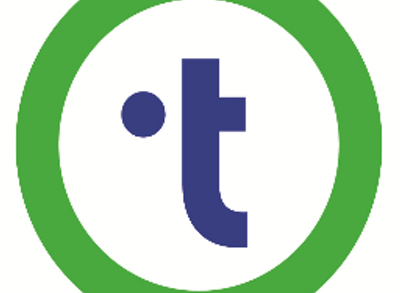