The round, which brought total funding to date to $36m, was co-led by Boeing HorizonX Ventures and Shasta Ventures.

The company intends to use the to ramp up production of its next- generation product and to expand hiring.

Spun out of Massachusetts Institute of Technology (MIT) in 2014 by Natalya Bailey and Louis Perna, Accion develops advanced satellite propulsion systems for the space industry. Its TILE (Tiled Ionic Liquid Electrospray) propulsion system aims to increase the lifespan and maneuverability of satellites and other vehicles in space by leveraging a non-toxic, ionic liquid propellant and postage stamp-size thrusters.

The company has a number of launches already scheduled for 2020, including collaborations with student organizations at the Irvine CubeSat STEM Program in Irvine, CA and BeaverCube, an educational mission led by MIT to introduce university students to aerospace science and technology through designing a 3U CubeSat. Its in-space propulsion system will be used on replicas of the MarCO CubeSats, NASA’s first CubeSats that traveled on an interplanetary mission. 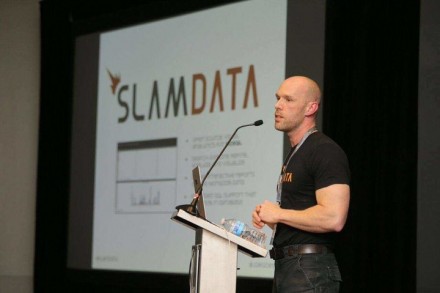 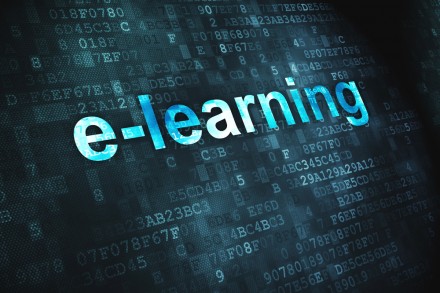