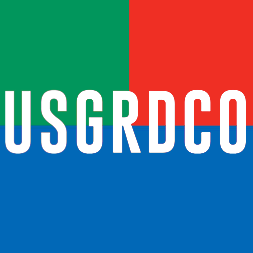 US Grid Company, a New York-based company that owns and operates power plants critical to the reliability of power supply in major US cities while achieving large reductions in carbon, received an investment from major energy investors EnCap Investments and Yorktown Partners.

The company will use the funds to acquire and manage critical electric generation assets in major US cities and assure the reliability and resilience of the power supply in those cities.

By FinSMEs Published on February 3, 2013