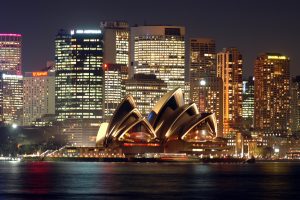 Salesforce (NYSE:CRM), the CRM giant, announced Salesforce Tower Sydney, expanding its presence in Australia since the company opened locally in 2004.

As part of the expansion, Salesforce announced plans to add 1,000 new jobs in Sydney over the next five years, helping fuel the city’s economic development.

Salesforce employees will start moving into Salesforce Tower Sydney beginning in late 2022. Plans for the building include a top “Ohana Floor” – an open hospitality space for Salesforce employees, customers and partners, which will also be available for non-profits and local education groups on weeknights and weekends at no cost.

Salesforce Tower Sydney is one of ten Towers the company has announced in key markets including its headquarters in San Francisco, New York, Chicago, London, Tokyo, Dublin, Indianapolis, and Atlanta.

Today, the company has more than 2,000 employees in Australia and Australia, led by Pip Marlow. 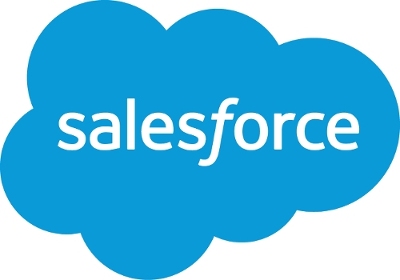 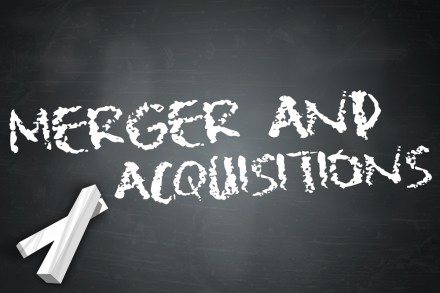