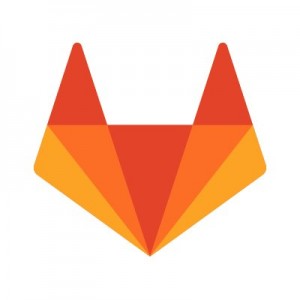 GitLab, a DevOps platform delivered as a single application, completed a $268m Series E round of funding.

The company, which has raised $426M to date, is using the funds to further develop its platform, adding key features in areas like monitoring, planning and security, hire team members to address product, marketing, sales, and administrative functions.

Led by Sid Sijbrandij, CEO, GitLab is a DevOps platform built from the ground up as a single application for all stages of the DevOps lifecycle enabling Product, Design, Development, QA, Security, and Operations teams to work concurrently on the same project. The companyprovides teams a single data store, one user interface, and one permission model across the DevOps lifecycle, allowing them to collaborate and work on a project from a single conversation. Built on open source, GitLab leverages the community contributions of thousands of developers and millions of users to continuously deliver new DevOps innovations. More than 100,000 organizations from startups to global enterprise organizations, including Ticketmaster, Jaguar Land Rover, NASDAQ, Dish Network, and Comcast use GitLab today.
The company has plans to go public next year. 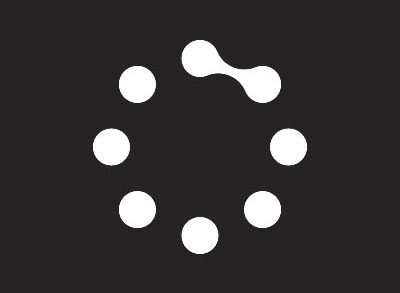 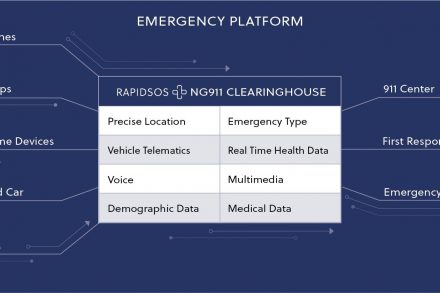