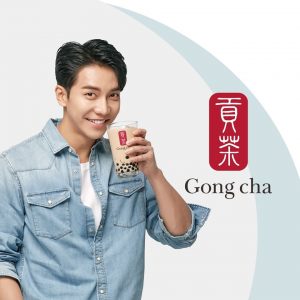 The amount of the deal, which is expected to close in early October, was not disclosed. The founders of Gong Cha Korea will participate in the investment alongside TA.

The company intends to use the funds to further strengthen its market position and effectively build its global tea brand.

Founded in 2006 in Kaohsiung in southern Taiwan, and led by Euiyeol Kim, CEO, Gong Cha is a bubble and milk tea brand, providing quality tea, sourcing product from select Taiwanese tea estates and offering customers freshly brewed tea every four hours.
Its main offering, Taiwanese-style bubble tea, is sweet milk tea infused with pearl-shaped tapioca. The company also offers a variety of seasonal and specialty tea-based drinks. Utilizing primarily a franchise model, Gong Cha reaches consumers through a variety of retail store formats, including urban and suburban stores, as well as take-out shops, mall-based stores and kiosks, often in high traffic areas such as train and metro stations.
There are more than 1,000 Gong Cha stores in 17 countries across the globe, including Korea, Japan, Taiwan, the Philippines, Malaysia, Mexico, Australia, Canada, the United Kingdom and the United States.

Peter Rodwell is the incoming Executive Chairman of Gong Cha, bringing more than three decades of retail food and beverage and franchising experience to the Gong Cha Group, having led McDonald’s expansion across Asia-Pacific and the Middle East. 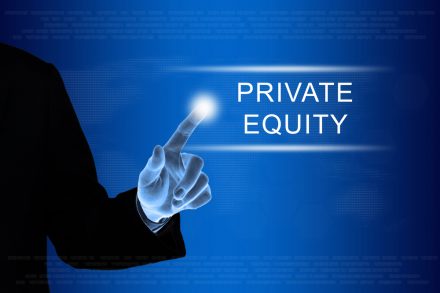