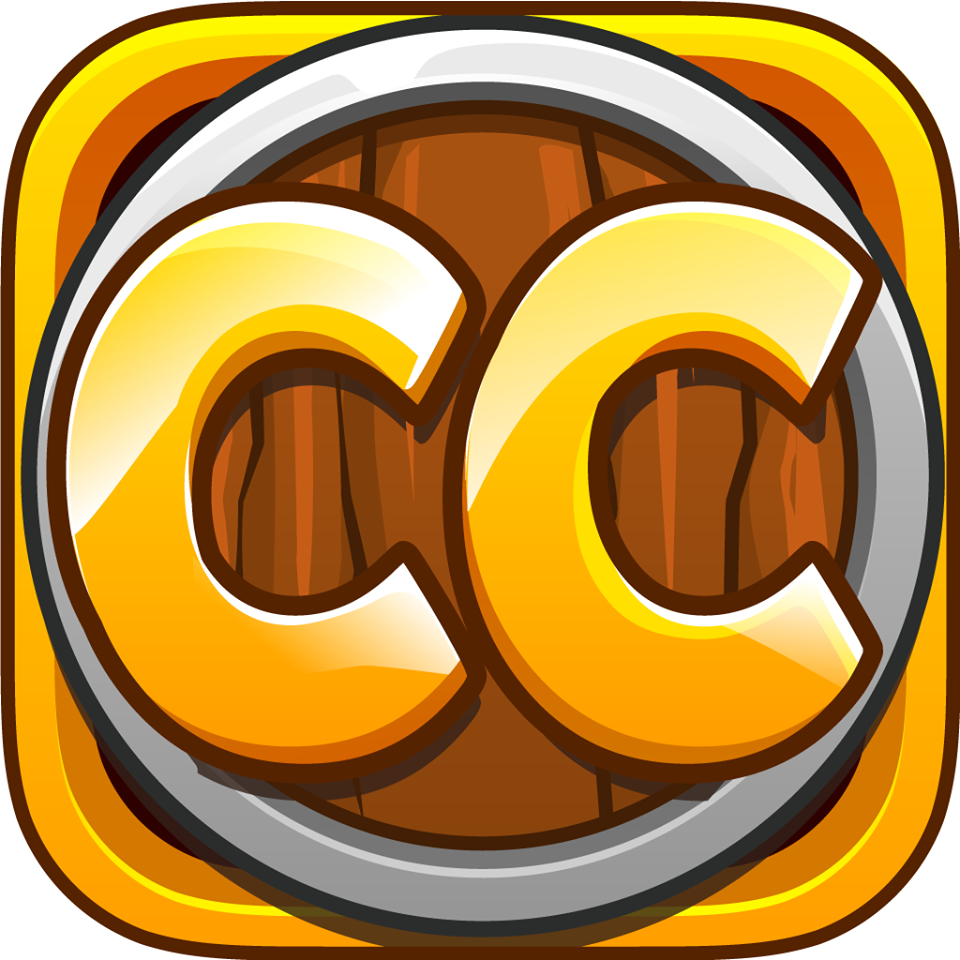 CodeCombat, a San Francisco, CA-based company that makes computer science programs for students to learn JavaScript and Python while playing a real game, raised $6M in Series A funding.

The round was led by Veronica Wu from Hone Capital with participation from Andreessen Horowitz, Extol Capital, and OceanOne Capital.

The company is using the funds to launch its new game, Ozaria, expand further in the US, and build partnerships in China, including with NetEase and Tarena.

Led by Nick Winter, co-founder and CEO, and Shubhangi Gupta, the senior software engineer who developed much of the CodeCombat and Ozaria software systems, CodeCombat makes computer science programs for students to learn JavaScript and Python while playing a real game. Over the last six years, over 12 million people have learned to write Python and JavaScript using the game.
The company has just launched Ozaria, a new computer science game geared for educators and students. In Ozaria, students find themselves at the center of a legendary story where they must save the world from impending darkness by mastering computational thinking, learning Python or JavaScript, and building creative projects.
At launch, educators will be able to teach the first unit, Prologue: The Sky Mountain, with more content for students releasing later this year. 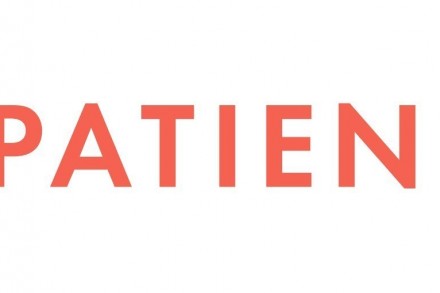