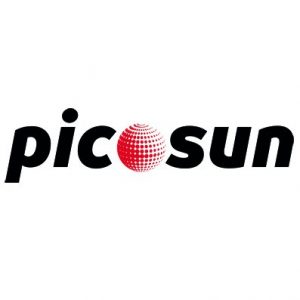 ALD, or Atomic Layer Deposition, is a Finnish technology developed by Dr. Tech. Tuomo Suntola, which enables the creation of precise films with a thickness of less than a nanometer, which is a prerequisite for the functionality of modern electronics. New applications for ALD are constantly found in e.g. medical technology.

Picosun provides the most advanced ALD thin film coating technology to enable the industrial leap into the future, with production solutions and expertise in the field. Today, PICOSUN™ ALD equipment are in daily manufacturing use in numerous major industries around the world.

The company is based in Finland, with subsidiaries in Germany, North America, Singapore, Taiwan, China and Japan, offices in India and France, and a world-wide sales and support network. Its turnover exceeded €26m last financial year. It employs more than 100 people globally.