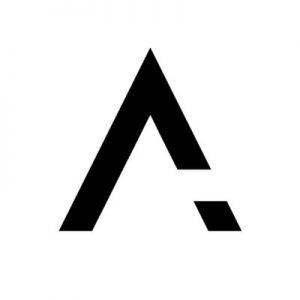 The round was led by World Innovation Lab. In conjunction with the funding, WiL’s Masataka Matsumoto will join Amadeus Code’s board.

The company intends to use the funds for the development of its AI music generation platform with plans to launch a new set of features later this year.

Amadeus Code is an artificial intelligence-powered songwriting assistant. The app has grown from a simple melody generator to an engine that can create chord changes, basslines, and beats based on user preferences and a library of popular tracks. It can be used to discover new chord progressions and new content added daily, create entire songs or sections of songs, and expand ideas with MIDI files generated from the app. 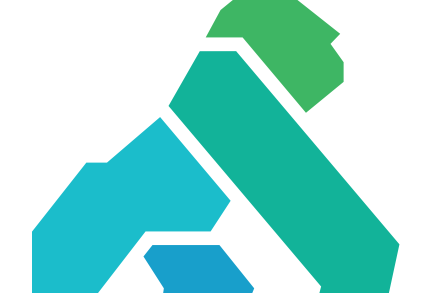