The funding included a $10m Series A round led by Haim Sadger’s S Capital and TLV Partners, coming after a seed round of $3m from TLV Partners.

Founded by Omri Geller, Dr. Ronen Dar, and Prof. Meir Feder, Run:AI bridges the gap between data science and computing infrastructure by creating a high performance compute virtualization layer for deep learning, speeding up the training of neural network models and enabling the development of huge AI models.
Deep learning uses neural networks that mimic some functions of the human brain, and is the most complex and advanced type of AI, powering functions like image recognition, autonomous vehicles, smart assistants like Alexa and Siri, and much more.

Run:AI uses advanced mathematics to break up the original deep learning model into multiple smaller models that run in parallel. This has the additional benefit of bypassing memory limits, letting companies run models that are bigger than the GPU RAM that they usually have available.

In stealth since it was founded in 2018, the company has already signed several early customers internationally and has established a US office. 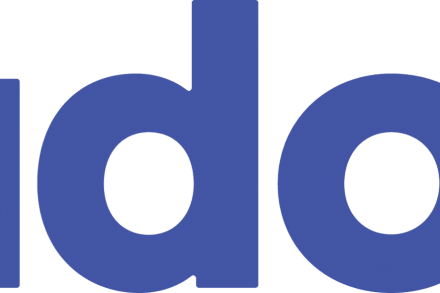