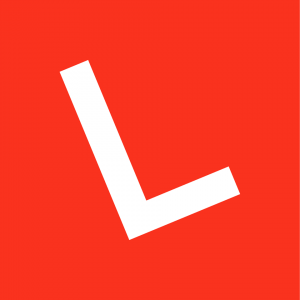 The company plans to use the new funding to accelerate product development and expand its sales operation in the US.

Led by Christian Brink Frederiksen, CEO and co-founder, and Claus Topholt, CTO and co-founder, Founded in 2015 and launched in April 2017, Lepawork makes process automation accessible to any employee, using its entirely visual system, backed by a modern tech stack. Instead of using hours of developer time, staff can automate tasks themselves, without writing any code, thanks to a simple user interface.
The solution has found particular traction in software testing, data migration, and robotic process automation in finance and healthcare.

The company works with hundreds of businesses – from tier one banks and global healthcare firms, to aerospace giants and leading software companies. 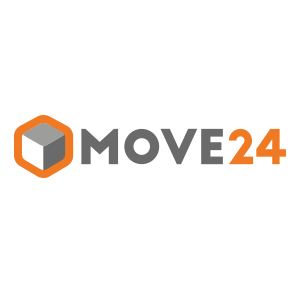