Pfizer also secured an exclusive option to acquire all outstanding shares. Under the terms of the transaction, Pfizer paid approximately €45m (US$51m) upon signing and may pay up to €560m (US$635.8m) inclusive of the option exercise payment and subject to certain clinical, regulatory, and commercial milestones. Pfizer can exercise its option to acquire 100% of Vivet following the company’s delivery of certain data from the Phase I/II clinical trial for VTX-801. As part of the deal, Pfizer senior executive Monika Vnuk, M.D., Vice President, Worldwide Business Development, will join Vivet’s Board of Directors.

The two companies will collaborate on the development of VTX-801, Vivet’s proprietary treatment for Wilson disease, a devastating, rare, chronic, and potentially life-threatening liver disorder of impaired copper transport that causes serious copper poisoning. In patients with Wilson disease, a monogenetic mutation disables the normal copper biliary excretion pathway leading to excess copper accumulation in the liver and other organs including the central nervous system. Untreated, Wilson disease results in various combinations and severity of hepatic (fibrosis and cirrhosis), neurologic and psychiatric symptoms, which can be fatal and that can only be cured by liver transplantation. Existing therapies for Wilson disease have sub-optimal efficacy or significant side effects for many patients.

Its lead program, VTX-801, is a novel investigational gene therapy for Wilson disease which has been granted Orphan Drug Designation (ODD) by the Food and Drug Administration (FDA) and the European Commission (EC). In addition to its Wilson disease program, Vivet is also advancing liver-directed gene therapy programs for progressive familial intrahepatic cholestasis (PFIC) for bile excretion defects and citrullinemia for defects in the urea cycle, which leads to the buildup of ammonia and other toxic substances in the blood. 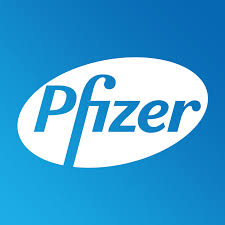 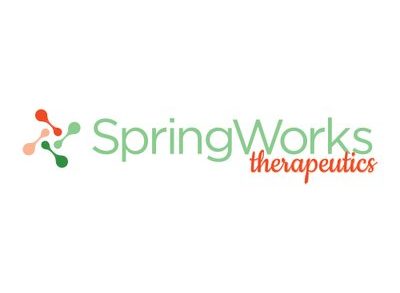