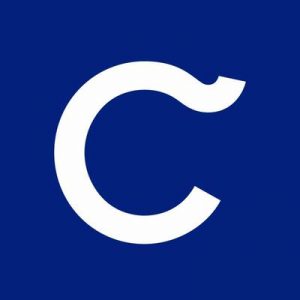 The round valued the company at $1.1 billion and brought total funding raised to date to $340m.

The company plans to use the funds to accelerate international expansion and increase the number of its physical retail presence.

Founded in 2014 by CEO Philip Krim, Jeff Chapin, Neil Parikh, Luke Sherwin, Gabe Flateman, Casper is an e-commerce company that sells sleep products including mattresses, pillow, bedding, and furniture developed in-house by an R&D team in San Francisco.
Casper Labs is a platform to use real-time user feedback, testing, and research to constantly iterate and improve upon existing Casper products. With 5,000 square feet of workrooms, prototyping machines, testing equipment, and an experimental bedroom, the labs employs more than 50 researchers, scientists, and engineers.
The company has showrooms in New York City, San Francisco and Los Angeles.

Ivantis Raises $27M in Series B Round