The company intends to use the funds to expand locally and globally, including establishing a U.S. subsidiary led by former executives from Unity and Disney, with additional hires for the Canada office from Ubisoft, EA Sports, Amazon, ESPN, Hasbro, and Zynga, and accelerate the build-out of the infrastructure needed to attract mainstream consumers to the blockchain.

Formed in February 2018 as a spin out of Axiom Zen and led by Roham Gharegozlou, CEO, and Dieter Shirley, CTO, Dapper Labs is the company behind CryptoKitties, collectible digital art forms created in the blockchain game of the same name. Each CryptoKitty is a unique digital asset, or non-fungible token (NFT), created, managed, and traded through blockchain programs known as smart contracts.
The CryptoKitties smart contracts are the world’s most popular outside of exchanges, with over 3.2-million transactions recorded to date, representing tens of millions of dollars exchanged on the marketplace.

Since launching CryptoKitties, Dapper Labs has instituted a developer program and public API, innovated on terms of service, instituted a flexible license giving NFT owners and third-party developers broad usage rights on original artwork, and created a launchpad program and seed fund to help third-party teams build a self-sustaining business within the ecosystem.
To date, the company has raised $27.85M in funding. 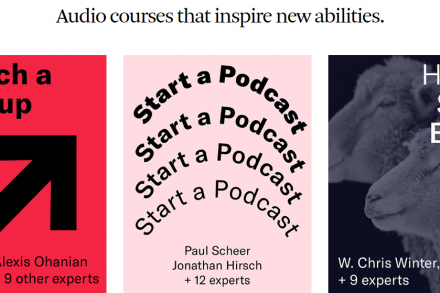