Building Ventures, an early-stage investor committed to innovation in the built world, has launched officially.

The new initiative, co-founded by the leaders of Borealis Ventures built environment investment team, Jesse Devitte and Travis Connors, and with offices in Boston and San Francisco, will focus on funding breakthrough companies that will propel the built environment forward to a better, more sustainable future.

Building Ventures was formed to fund and grow solutions for the reality that the world’s increasing urban population, projected to grow by 2.5 billion people by 2050, will require nothing short of a revolution in how we design, build, operate and experience the built world.
The technologies and methodologies utilized today will not scale to deliver a sustainable built world in which 10 billion people can thrive.
As a result, the past few years have witnessed a rapid increase in investment in the construction and real estate tech markets, the two foundational elements of the built environment.

Since Borealis’ founding, the team has been the most prolific early investor in the built world space with over 20 investments and 10 exits in its history.
Over the past year, the team has accelerated its investment pace with five investments and one exit. These include:
– Smartvid.io (AI for Construction),
– Blokable (Affordable Housing Development as a Service),
– Measurabl (Commercial Real Estate Sustainability Platform),
– Dandelion Energy (Residential Geothermal Heating/Cooling as a Service) and
– Assemble Systems (BIM Construction Software), acquired by Autodesk in July.

In the coming months, Building Ventures will continue to build out its team and identify new investment opportunities. 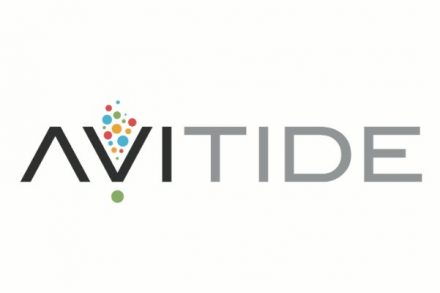 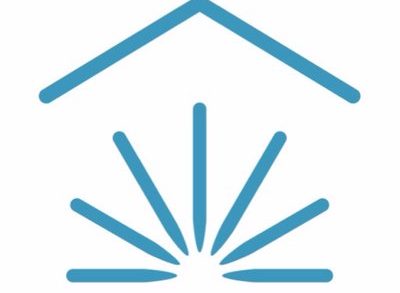