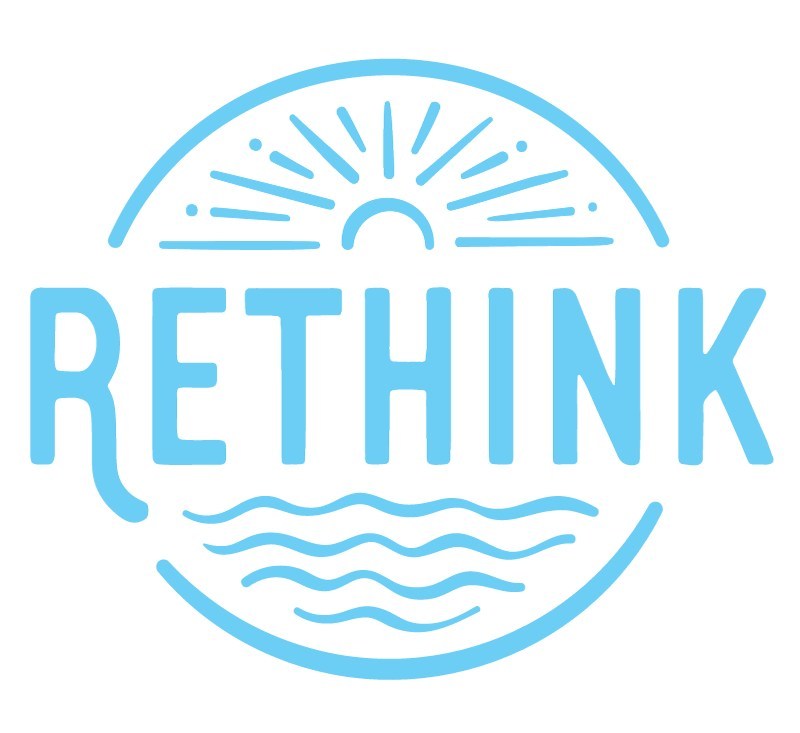 The round was led by AccelFoods.

The company intends to use the funds for continued distribution across the U.S., increase of field teams in key markets, and development of new innovative product launches in the upcoming year.

Co-founded by Matt Swanson and Chris O’Donovan, Rethink Brands is a boxed water company which has created RETHINK Kids Water, a zero calorie, zero sodium, and zero sugar boxed water line for kids sold at grocers nationwide.
The recipe, made only of purified water and USDA organic fruit essence, comes in four flavors: Organic Apple, Organic Berry, Organic Fruit Punch, and Organic Orange Mango.
The company has widespread national distribution in more than 11,000 stores, including key accounts such as Walmart, Target, and Kroger, as well as on e-commerce retailers such as Amazon and via the brand’s own website, drinkrethinkwater.com. 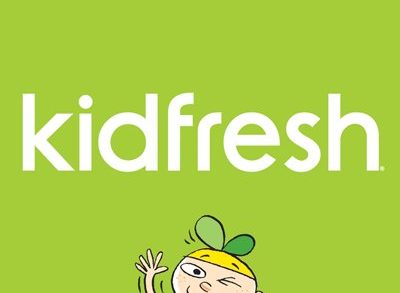 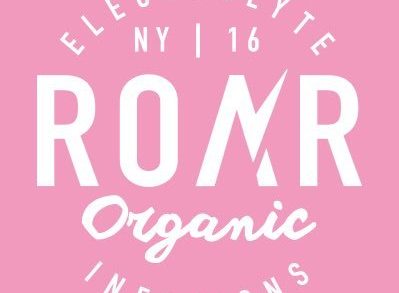