The company intends to use the funds for the continued national expansion of its network of local and sustainable farms.

Led by Paul Lightfoot, Chief Executive Officer, BrightFarms builds and operates greenhouse farms near major metropolitan areas to provide supermarkets with a consistent and year-round supply of locally grown produce.
The company, whose products are found in national retailers such as Kroger, Ahold, Albertsons and Walmart, currently operates facilities in Pennsylvania, Virginia and Illinois with a new farm in Ohio to open this summer, followed by a Texas facility in early 2019.
All BrightFarms produce is pesticide-free and non-GMO. 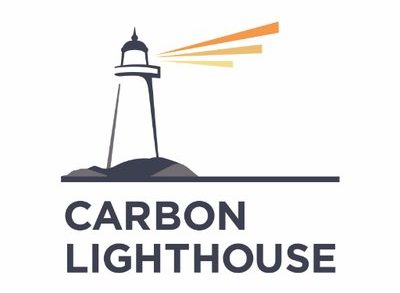