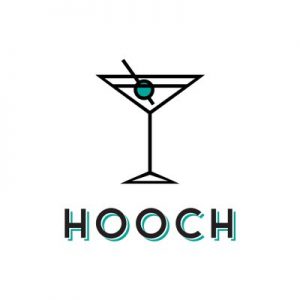 The company intends to use the funds for further user growth and product expansion of the app into new categories and offerings, as well as build out decentralized data and predictive analytics based blockchain technology for brand partners across the hospitality and beverage industries, and beyond.

Launched in November 2015 by Lin Dai, CEO, Hooch is a subscription cocktail app that allows members to discover bars and restaurants around the world (in cities including New York City, Los Angeles, Miami, Dallas, Austin, San Francisco, Hong Kong and more), including the Dream Hotels, TAO, STK, Laduree and etc., and enjoy a cocktail every day for $9.99 a month.
The company recently launched Hooch Black, a concierge service that gives members additional access to VIP travel and hotel perks, high-end dining experiences and sought-after events, all via the App for an annual fee of $295. It will tap into its network of celebrity investors including Rosario Dawson, Shaun White, Maxwell, Tyson Ritter and Baron Davis to offer members exclusive access to celebrity-hosted events and experiences. 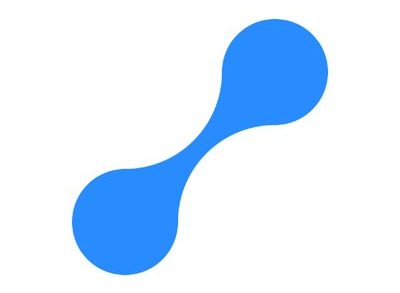 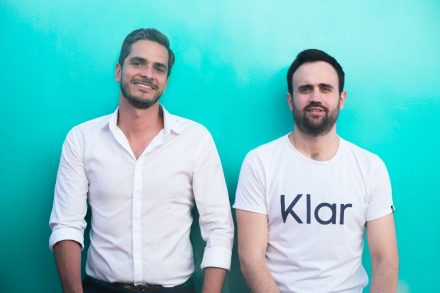 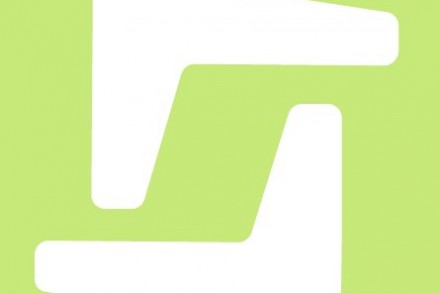