The company intends to use the funds to develop a new enterprise-grade public blockchain capable of processing over 10,000 transactions per second.

Led by William Martino and Stuart Popejoy, Kadena provides a new public blockchain that combines the existing smart contract language Pact with a new protocol, Chainweb, which uses “parallel-chain” architecture to deliver speeds thousand of times faster than other public networks.
With its shared technology stack across both public and private deployments, businesses can apply hybrid business models with tiered offerings aimed at small businesses on the public blockchain and enterprise licenses for private blockchain use.
In 2016, Kadena began offering a private blockchain protocol that is currently used by a Fortune 100 company in healthcare. With Chainweb, it addresses the speed, scalability, and security issues that have limited public chains like Ethereum and Bitcoin. 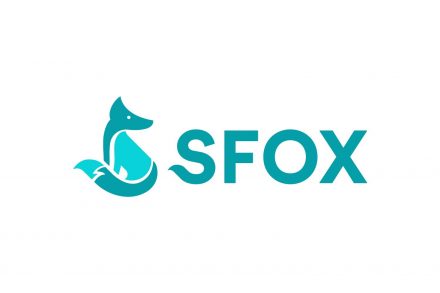 Sfox Raises $22.7M in Series A funding Round 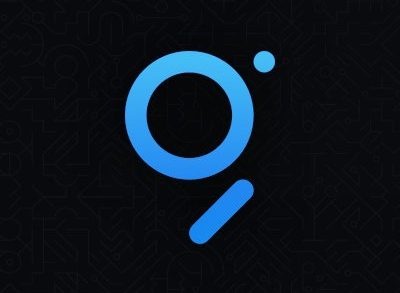