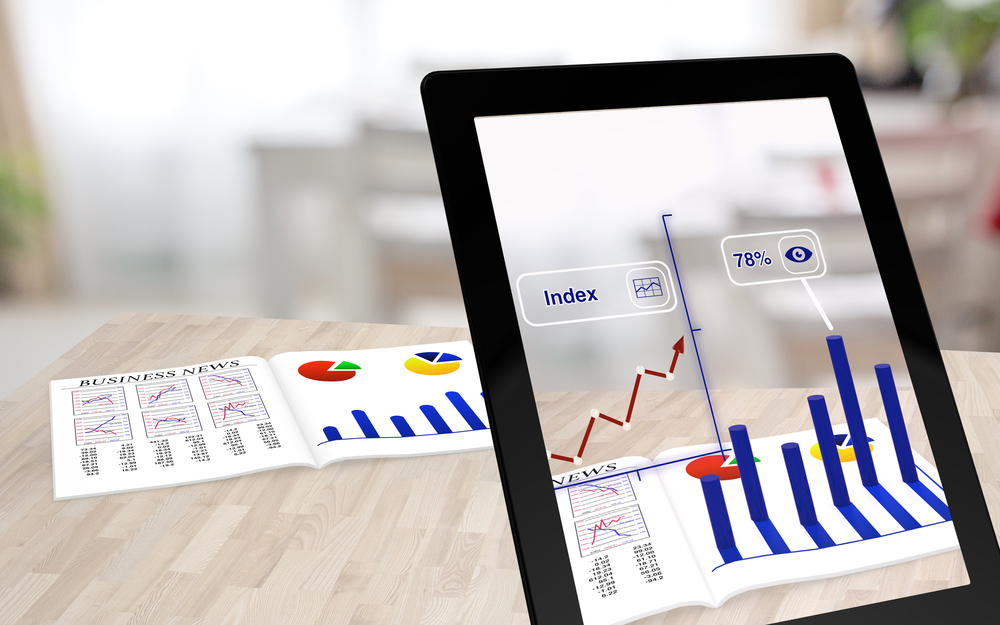 6D.ai, an Oxford, UK- and San Francisco, CA-based developer of APIs for engaging AR apps across all platforms, raised an equity seed round of funding of undisclosed amount.

The company is using the funds to hire computer vision and core mobile engineers.

Founded in 2017, 6D.ai is a startup emerging from Oxford University’s Active Vision Lab, building APIs to allow developers to create augment reality that interact with the physical world. The 6D.ai API uses a standard built-in smartphone camera to build a real-time, three-dimensional semantic, crowd sourced maps of the world, all in the background. Using the 3D mesh generated by the API, developers can build apps with persistent, responsive to occlusion, and synced assets between multiple users.