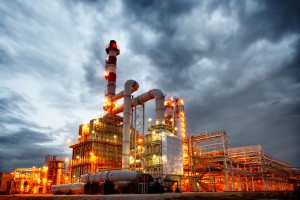 The launch coincides with the closing of its transaction with XRO Energy, LLC. Madava arranged a $100 million uni-tranche debt facility for XRO’s acquisition of assets from Linn Energy including nearly 1,300 wells across 169,000 acres of Wyoming’s Washakie/Wamsutter field.
Concurrently with the formation of the company, Madava entered into an asset backed lending facility with Goldman Sachs.

Messrs. Turner and Green each have decades of experience in energy finance, specifically in the public and private equity, and debt investment sectors. Mr. Turner is the former senior partner and co-founder of ArcLight Capital Partners, a power and energy private equity firm. During Mr. Turner’s career at ArcLight the firm closed six funds with over $17 billion invested in the energy sector.
Prior to Madava, Mr. Green was the president of Wells Fargo Energy Capital, a non-bank subsidiary of one of the country’s largest capital providers. During his tenure, Mr. Green and his team deployed over $5 billion of debt and equity capital, primarily in the E&P/Midstream space.