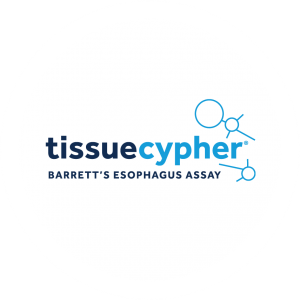 The round – which has brought total funding to $13m – was led by Illumina Ventures.

The company intends to use the funds to intensify its clinical and market development studies for its assay. 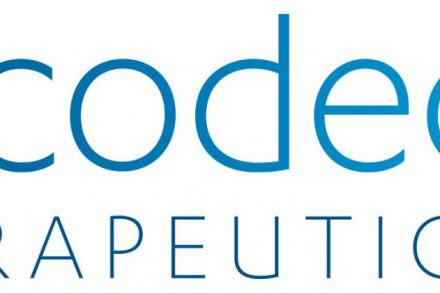 Cernostics Receives $55K in Funding from the BFTP/NEP