Arraiy, a Palo Alto, Calif.-based computer vision and machine learning platform for the motion picture and television industry, raised over $10m in Series A round of funding.

The company will use the funds to grow its team, scale its product portfolio and accelerate expansion in the professional film market.

Led by Ethan Rublee, Co-founder and CEO, and Dr. Gary Bradski, Co-founder and CTO, Arraiy is building an AI-driven platform for motion picture and television industry players such as studios, industry veterans, and artists, to simplify the production process and deliver visuals for lower costs. 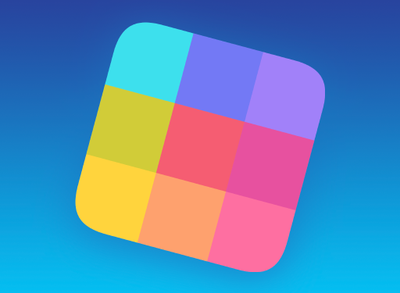