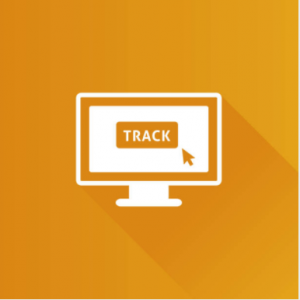 Brexit negotiations are in full swing, yet there is still a lot of uncertainty surrounding the future, not just for the UK but for many of the countries it does regular trade with. Germany is the UK’s second largest trading partner after the USA, accounting for 10.7% of UK exports in 2016 at a value of $43.6 billion. For this reason, after Brexit it is vital for both nations, businesses and SMEs that a good trade deal is put in place.

As probably the most powerful nation in the EU, Germany is taking quite a hard-line stance in the UK’s Brexit negotiations. In one of the latest round of negotiations they demanded that the UK pay for its financial firms to have access to EU markets and is against any kind of bespoke deal that the UK may be trying to carve out.
In many ways Germany’s position poses a big risk to the UK’s aim to get a more tailor-made exit route. The only way it will step aside is if the UK drops opposition to substantial budget payments. If this leads to frosty relations developing between the two nations, then agreeing a further trade deal post-Brexit could prove difficult and detrimental to both sides.

Already there are plenty of warning that many jobs in the UK could be at risk after Brexit, especially in the financial sector with a lot of large companies expected to move out of London. Yet there are also risks to the German job market, such as in the auto industry. One report claims that 14,000 jobs at car suppliers in Germany could be lost, for example. Germany and the UK rely on each other in a lot of sectors, so hashing out a trade deal will be in both of their best interests to reduce the chance of job losses.

A key part of trade involves the logistics of arranging deliveries to and from both countries. Fresh barriers after Brexit and that new trade deals could impose may make it a lot more difficult and more expensive for businesses from SMEs to large corporations to send goods overseas.
To deliver a parcel to Germany at the moment is fairly simple. TNT offer services from economy to time definite that can suit all sorts of businesses. After Brexit the costs of sending a parcel to Germany could increase, with additional custom duties, though hopefully logistics companies will be prepared to deal with these.

Challenges and Opportunities for SMEs

At the moment it seems that there are more challenges for SMEs hoping to expand into Germany and vice versa, until the specifics of Brexit and later deals are defined. Extra costs are the main thing, so SMEs will need to prepare for budget adjustments to meet these. As for opportunities, a lot will again depend on whether many financial companies move out of the UK, as this could open a gap in the market for new, innovative businesses.
A post-Brexit deal will prove highly beneficial for both German and British SMEs and trade for a prosperous future. 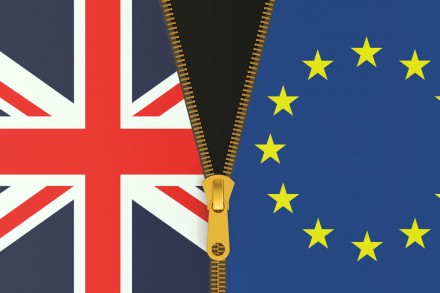 The Impact of Brexit on the Pound