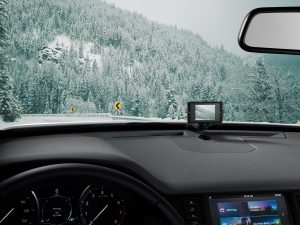 Owl, a Palo Alto, CA-based developer of a security camera for cars, raised $18M in Series A funding round.

The company intends to use the funds to launch its camera nationwide.

Design leaders behind the iPod, iPhone, Hololens and Dropcam have created a 24/7 complete car security camera to protect against crashes, stops, and break-ins. Security systems are no longer limited to just the home.

Led by Andy Hodge, CEO and Founder, Owl has just launched the Owl Car Cam, an LTE-Connected security camera for cars, built to protect and empower drivers with instant video evidence of anything and everything the road throws their way. The cam brings 24/7 security to the car to capture crashes, break-ins, dents, and traffic stops.

When driving, dual-facing cameras protect Owl users, capturing what happens on the road, both inside and outside of the car. When parked, Owl secures the vehicle with sensors that automatically alert the driver via the Owl Cam app. The app lets users see and use HD video evidence of everything from break-ins to mystery parking lot dings. The user control the video with the app on their phone and can share it in seconds. 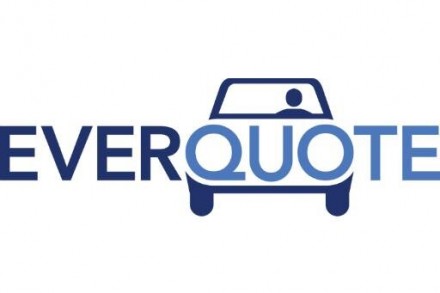