The investment syndicate led by Forbion and BGV includes Novo Seeds, the early-stage investment arm of Novo Holdings A/S and New Science Ventures. From the investor synicate, the following representatives will join the board of NST:
– Sander Slootweg (Chair, on behalf of Forbion),
– Marco Boorsma (also Forbion),
– Rob de Ree (a BGV Operating Partner),
– Søren Møller (Novo Seeds) and
– Somu Subramaniam (NSV).
In addition, Oskar Slotboom of BGV will be an observer to the board. NST’s COO Hilde Steineger will also join the board on behalf of the founders, as will Prof. Dr. John Kastelein, as an independent board member.

The company intends to use the funds for the development of icosabutate, a structurally engineered fatty acid (‘SEFA’) as a novel, oral approach for the treatment of non-alcoholic steatohepatitis (‘NASH’), and its advancement to phase III readiness, including clinical and non-clinical toxicology studies and CMC development.

Led by CEO Rob de Ree, CMO Patrick Round, COO Hilde Steineger, CSO David Fraser, and VP Chemistry and CMC Tore Skjaeret, NorthSea Therapeutics is a biotech company focused on developing structurally engineered fatty acids (‘SEFAs’) for the treatment of inflammatory and liver diseases. NST licensed the rights to its lead compound icosabutate and a library of discovery- and pre-clinical-stage SEFAs from Pronova BioPharma Norge AS, who developed among others Omacor®, a blockbuster cardiovascular drug.
The company is also supported by a team of clinical and scientific advisors, including:
– Prof. Scott Friedman (Mount Sinai, NYC),
– Prof. Detlef Schuppan (University of Mainz), and
– Dr. John Kastelein, Professor of Medicine at the Department of Vascular Medicine at the Academic Medical Center (AMC) in Amsterdam.

NST has employees in the Netherlands, the UK and Norway. 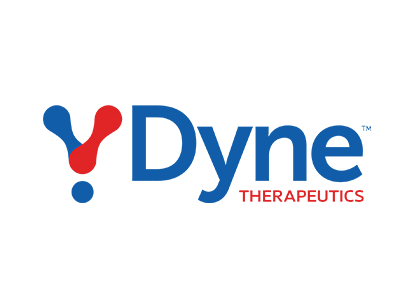