Yoav Tzruya, who until recently served as JVP Partner and Head of the JVP Labs in Beer Sheva, has been instrumental in leading several of JVP’s most investments in the cyber-security and Artificial Intelligence domains, including the investment in CyActive and its subsequent acquisition by Paypal, as well as several additional transactions.
With his technological background in cyber-security, Artificial Intelligence, networking and media, Tzruya has been focused on identifying and nurturing companies from inception to international expansion.

Fiona Darmon has over 15 years’ experience in a variety of private equity and venture capital investment roles in private and public investment groups.
She was among the founding members of Israel’s first corporate VC, shaping numerous companies across the areas of mobile, semiconductors and media. In recent years, Darmon served as Partner and COO of JVP.

Established in 1993 by Erel Margalit, Founder and Chairman, Jerusalem Venture Partners is a venture capital firm dedicated to building world-class companies, with an emphasis on emerging technologies from Israel. 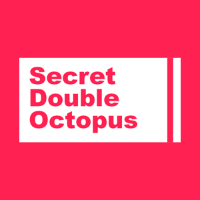 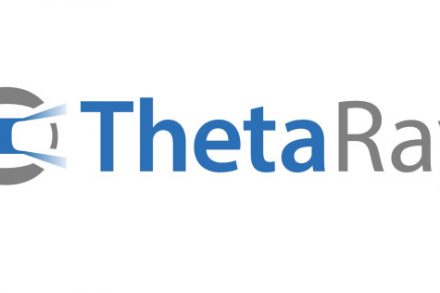