Ventech, an international venture capital firm backing high-growth companies in the digital sector, made the investment. In conjunction with the funding, Claire Houry, Managing Partner at Ventech, joined Mediarithmics’ board.

The company, which had raised a first €1.2m round from Jaïna Capital in 2013, intends to use the funds to accelerate commercial development especially among publishers and advertising agencies in major European countries (Germany, England, Spain, Italy, etc.), and strengthen its teams with a dozen recruitments.

Created in 2013 by Stéphane Dugelay, mediarithmics offers an open, integrated and modular cloud technology allowing users to orchestrate personalized marketing campaigns. The technology includes a Data Management Platform (DMP) for the collection and analysis of customer and prospect data, a Demand-Side Platform (DSP) module and a Dynamic Creative Optimization (DCO) module for real-time customization of banner ads).
The company’s technology enables publishers and advertising companies to better value their data assets, allows advertisers to collect customer and prospect data to run campaigns that can be activated in programmatic advertising, via email or directly on their site, and makes it possible to create data alliances between complementary players, each actor retaining full ownership of its data assets and measuring its contribution.

About Ventech
Ventech, a major player in venture capital in Europe, is investing in high-growth companies in the digital sector (big data, media, marketplaces, mobile, software and telecom infrastructures). Ventech has offices in Paris, Munich and Helsinki and has also been present in China since 2006 with a local team based in Shanghai that invests a dedicated fund and contributes to the development of European companies in Asia. With more than € 650M managed since 1998, Ventech has invested in more than 120 companies in Europe, China, Russia and the United States. Active portfolio includes prestigious companies such as Augure, Believe, Ogury, StickyADS.tv (acquired by Comcast), Vestiaire Collective, Webedia (acquired by Fimalac), or Withings (acquired by Nokia).
For more information: www.ventechvc.com 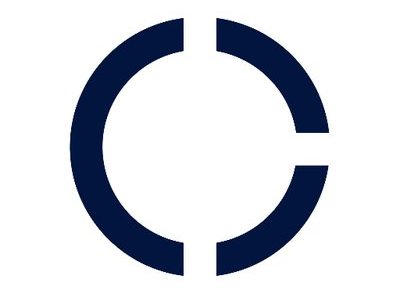